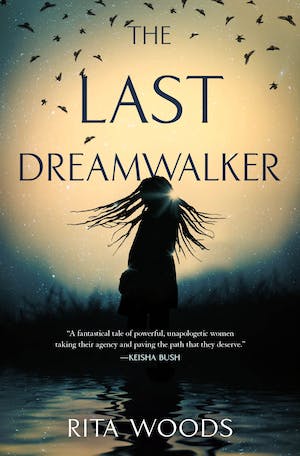 From Hurston/Wright Legacy Award-winning author Rita Woods, The Last Dreamwalker tells the story of two women, separated by nearly two centuries yet inextricably linked by the Gullah-Geechee Islands off the coast of South Carolina—and their connection to a mysterious and extraordinary gift passed from generation to generation. Read below to see Rita’s reflection on writing and some upcoming books she’s excited about!

Not construction worker, twelve-hour nursing shift, firefighter hard. More like – I’ve been sitting in this chair for five hours, I can’t feel my butt, I think my brain has turned to ranch dressing, and what in God’s name is this gibberish on the screen – hard.

There are rewards of course, many, in fact. And I’m not talking about the fame and fortune (truly, I’m not, because. . .well, that would require a whole other blog post). No, one of the truly wonderful and unexpected surprises of releasing a novel over the past few years is that a whole new world of readers and writers and books has opened up for me. Readers I never would have had the opportunity to meet and writers who I’d known only from their photos on the jacket covers of their books have become friends, mentors and cheerleaders.

But one of the coolest and most unforeseen surprises (and let’s just keep this between us) is that I often get the inside scoop on some of the most amazing upcoming books. There are so many new and forthcoming books I can’t wait to disappear into – I mean, it’s not like I’m on a deadline or already have a TBR pile big enough to fill an entire semi-truck or anything – and I thought I would share a few with you.

Our Lady of Mysterious Ailments by T.L. Huchu 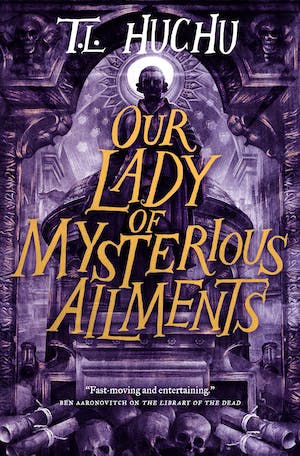 This is the sequel to Library of the Dead. Set in dystopian Edinburgh, it is the story Ropa Moya, a teenaged high-school dropout who supports her family as a licensed ghost talker, delivering messages between the living and the dead. 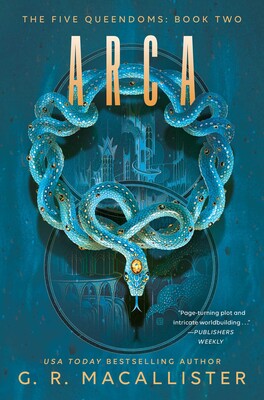 Another sequel, this one is Book 2 in the Five Queendom series that follows a matriarchal society defined by five queendoms, each with unique abilities, that has been plagued by a decades long drought of girls. 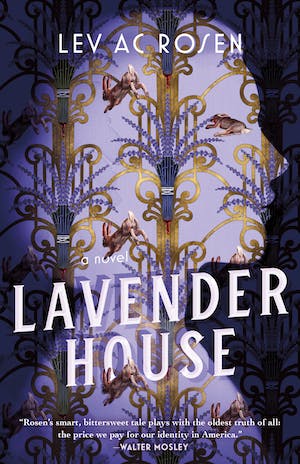 A murder is suspected on the estate of Irene Lamontaine, the matriarch of a soap empire. Andy, a police detective, disgraced, fired and contemplating suicide after being discovered in a gay bar is hired to investigate. An exploration of family, identity, murder and queerness in the 1950’s.

The Mountain in the Sea by Ray Nayler 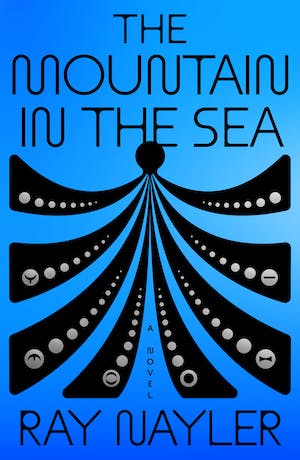 In a near dystopian future, a hyper-intelligent species of octopus is discovered with their own language and culture, setting off a dangerous global competition to exploit this discovery for financial gain. 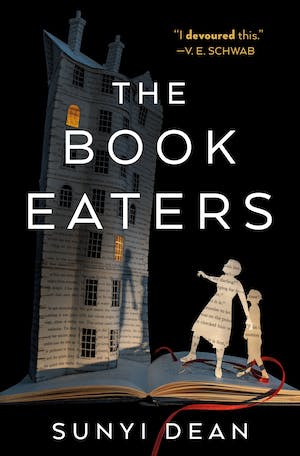 Set in a modern day, but alternate world, the Book Eaters are a human-like race that survives on literature rather than food. But then, a Book Eater is born with, not a hunger for books, but for human minds.

So many books. So little time.

And with apologies to my editor at Forge, Lindsey Hall, who thinks I am writing a book, I offer the old adage: reading is writing.

Click below to order your copy of The Last Dreamwalker, available now!

2 thoughts on “Writing is Hard: Forthcoming Books to Disappear Into by Rita Woods”